As a cheerful way to end the year I was recently honoured to see Son of Death included in The Age and the Sydney Morning Herald‘s best children’s books of 2015.

Son of Death was noted in the section for middle fiction, along with The Wolf Wilder by Katherine Rundell, The Cat With the Coloured Tail by Gillian Mears and Dinalie Dabarera, The 65-Storey Treehouse by Andy Griffiths and Terry Denton and The Adventures of Miss Petitfour by Anne Michaels. Fine company indeed! 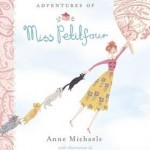 The Adventures of Miss Petitfour 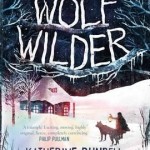 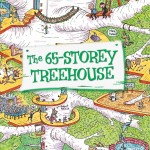 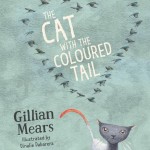 The Cat With the Coloured Tail

Here’s what they said about Son of Death:

A long way from whimsy is the hugely entertaining Son of Death by Andrew McDonald (Hardie Grant). This funny, tender and inventive story revolves around Sod, a 14-year-old boy who dreams of becoming a rock legend, but discovers a very unusual family secret.

Thanks Frances Atkinson, The Age and the Sydney Morning Herald!

You can read the full article here. 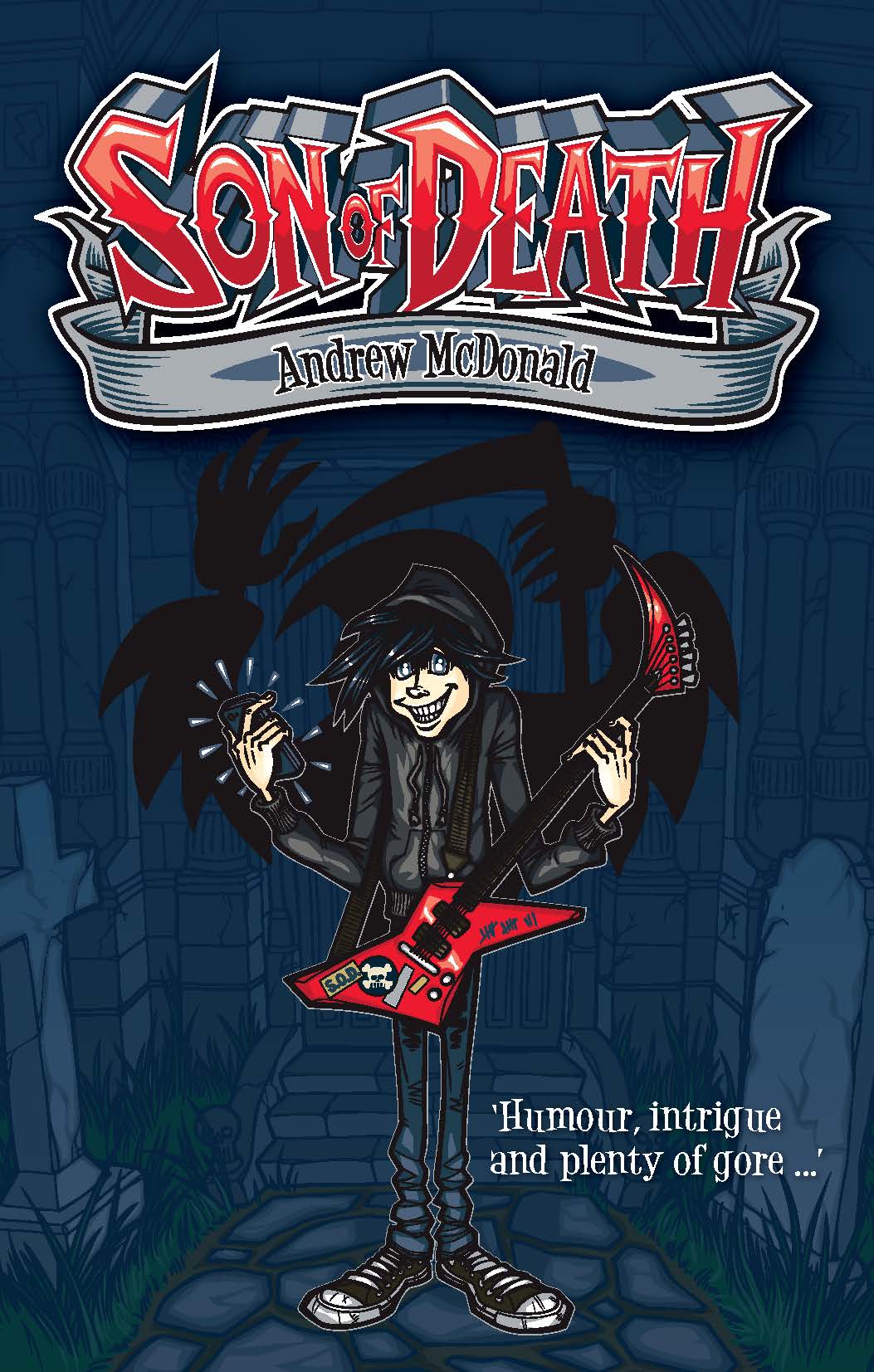