When it was exam time at high school, my mother would always shove a banana in my mouth as I walked out the door.

‘It’s brain food,’ she’d yell after me. ‘Good luck with your exam.’

This was always horrifying for two reasons. Firstly, how could I possibly do well on my exams when I’d been studying for them all year without brain food? And secondly, I now had banana breath. Which, contrary to popular unbelief, is almost as bad as garlic breath. An accidental banana-breath whiffer will involuntarily recoil from the pungent odour of dry, stringy, fruit-flesh. Thus, at a time when my hormones were most hormy, any notion of high-school romance was dispelled. A shame, because right before an exam is when people think only of love, lust and hormyness.

The big, fat bully-of-a-storm Cyclone Yasi caused widespread damage in North Queensland this week and wiped out many of the banana plantations that supply 90% of Australia’s bananas. And while it’s terrible when homes and schools and businesses are destroyed by natural disasters like Yasi, it’s often the long-term affects of disasters that jog into our memories in later years.

For example, one of the main associations that come with Cyclone Larry, which hit North Queensland in 2006, is that it caused banana scarcity for quite some time. When Victorians think back to the Esso Longford gas explosion of 1998 that cut off the state’s main supply of gas, it’s hard to not recall the weeks thereafter of cold showers. And thinking back to 2008, when Hawthorn won the AFL premiership, the association is one of absolute blankness. It’s hard to remember that it even happened. But it did. Check for yourself.

So as the northern state cleans up after Cyclone Yasi, one of the long-term associations we’ll have with this cyclone looks set to be That Time After That Other Cyclone When There Were No Bananas Again.

What will we do for brain food in the coming banana drought, then? It’s the potassium in bananas that makes them so good for the brain. It aids the supply of oxygen to the brain and helps with clearer thinking and better recall. Although not when it comes to that 2008 grand final, which was won by…well, whoever it was.

Surviving the banana drought simply means upping our intake of other foods that are rich with potassium. That’s right, there’s more than just one brain food out there. Here are some you could try first thing in the morning to stimulate your brain for the day ahead: 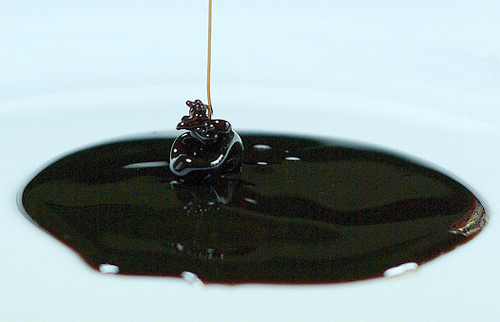 It has three times as much potassium as bananas, it looks awesome when you drip it from a spoon and it’s just like eating maple syrup pancakes, without the pancakes and with maple syrup that’s ten times stronger than usual. 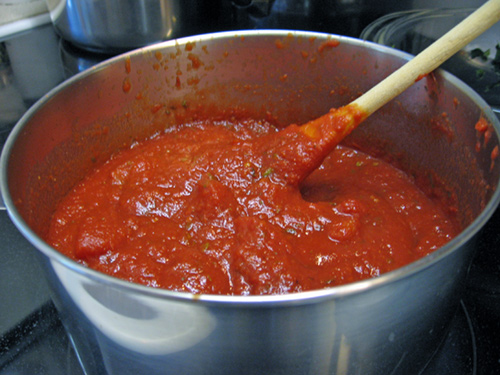 It’s twice as good for the brain as a banana and is pretty much the same as drinking a tomato juice in the morning. Except it’ll taste more like a cold lasagne missing a few key ingredients.

No need to bake it into cookies or muffins. Just a tablespoon of this stuff before walking out the door of a morning will make for a day of clear thinking, productivity and using your tongue to clean bits of bran out from between your teeth.

Sure, there are other brain foods, high in potassium, that you could also indulge in – like apricots, sultanas and raisins. But you’d probably eat those fruits anyway. Replacing bananas will require some thinking outside the square. A concept for which brain food will definitely be required, so that we can wrap our brain-heads around it.